A message from our CEO about the future of Stack Overflow and Stack Exchange. Read now.
Profile Activity
Main user Network profile 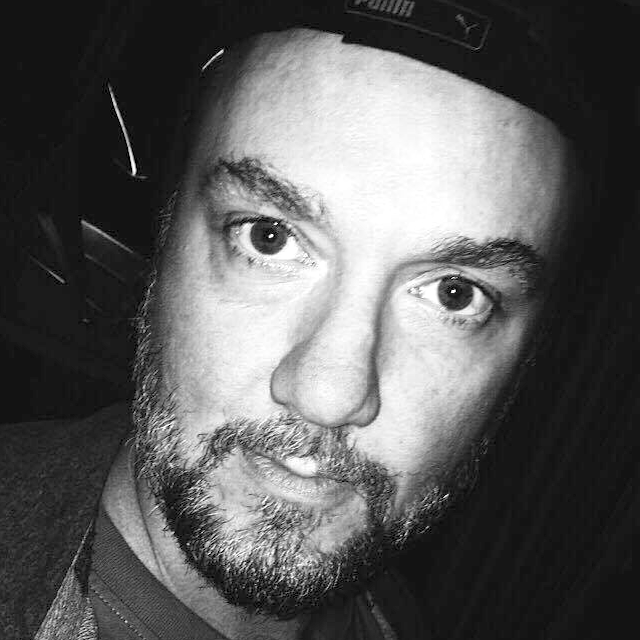 I've worked in the IT industry since 1996, both as a network admin, security consultant and as a developer.

Got hooked on computers when I got my first computer, a Commodore 64, and since then computers and programming has continued to fascinate me.

I'm now studying the Rust programming language, which I believe has a good chance of becoming "the new C/C++", at least for my applications.

These days I'm a senior software developer and still a hard-core learning addict. I've learned a thing or two about various topics the last 20+ years and hope to contribute to the StackExchange network, and to StackOverflow in particular.

We respect a laser-like focus on one topic.

This user hasn't posted yet.