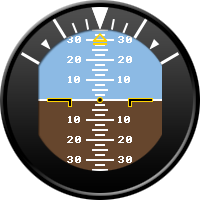 All code in my posts on Stack Overflow are under the Apache 2.0 licence.

I'm a self-taught programmer (dabbled a bit around 12, but didn't really get started until two years later) that just wants to get to know more about web development and computers in general. Despite this, I hate school (can't really learn there).

Right now, I'm learning Rust, with a bit of C on the side so I can understand how to use pointers better.

Having said that, some of the languages considering to in the future are: