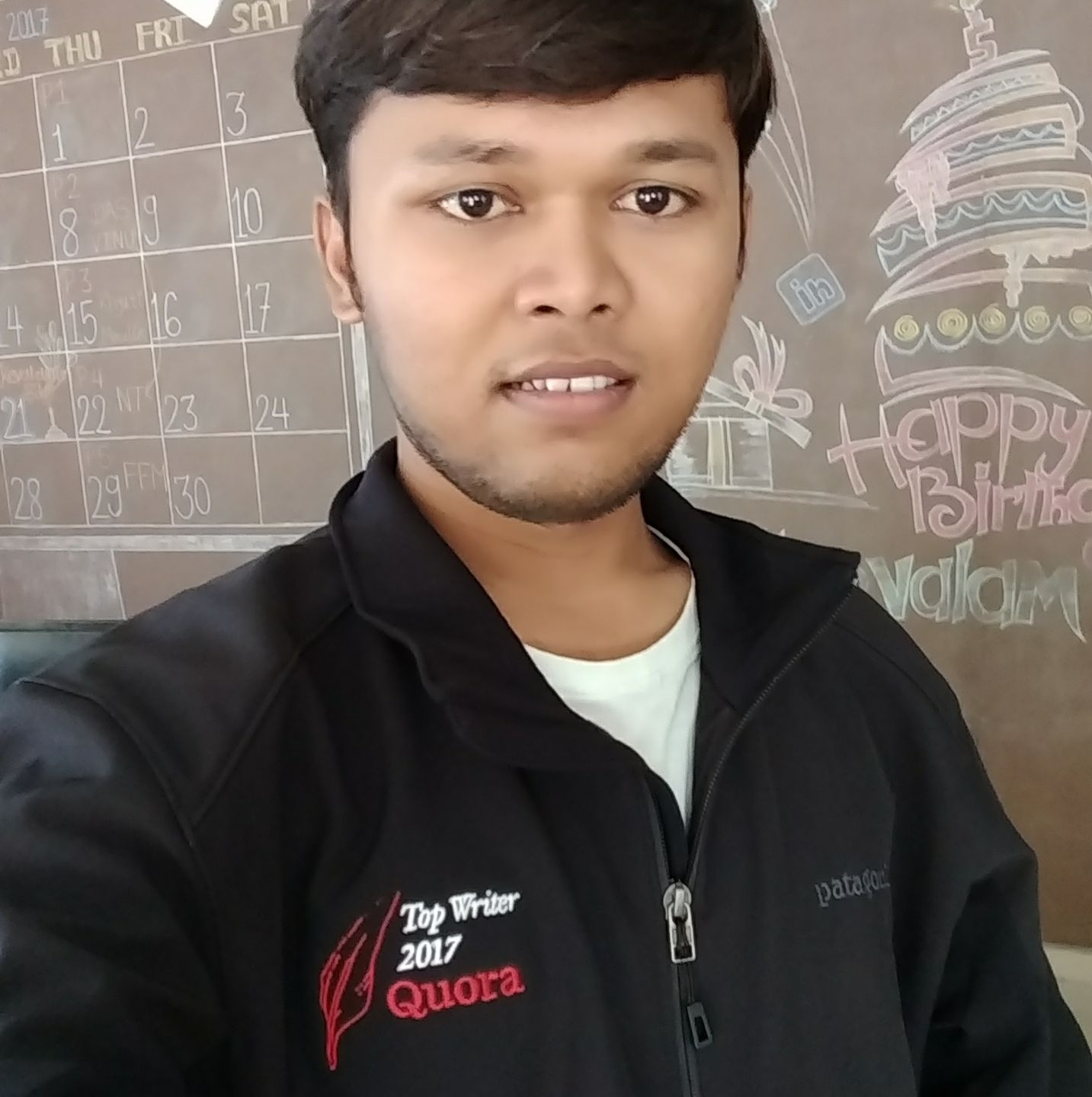 Pratik Butani is Passionate Flutter Developer since 2020 also Enthusiastic Android Application Developer since 2013. He is in list of Top 100 User’s (99th) in India and Top 10 User’s (6th) in Gujarat as Highest Reputation Holder on StackOverflow.

Pratik Butani is co-organizer at Google Developer Group – Rajkot. All time Learner of new things, Googler and Eager to Help IT Peoples. Pratik also like to share his knowledge of Android and Flutter to New Learner.

Pratik Butani is working as a Senior Android Developer at Soham ERP Solutions Pvt. Ltd. – Ahmedabad and currently working on Flutter for Android & iOS both.

ツ Fell in Love with Android ツ

I really feel proud to up-vote My Favorite #SO friend.

=> My Articles on Medium

=> Join Me on LinkedIn

=> Hangout with Me on pratik13butani@gmail.com